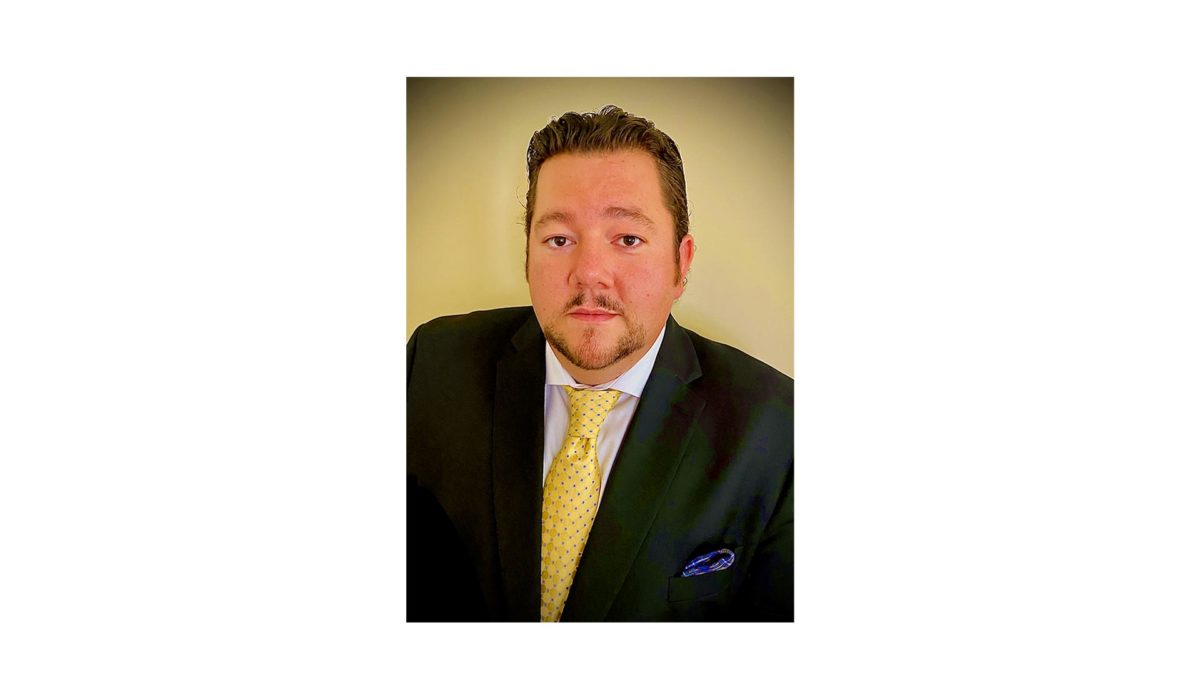 His medical and surgical training consists of four years of advanced specialization in the medical and surgical care of conditions affecting the lower leg, ankle and foot, with a residency foundation based on an appreciation and applications of general medicine. Throughout his training, as well as currently, Dr. De Lucia participates in continuing medical education in several areas of foot and ankle surgery including external ring fixation, limb salvage, reconstructive surgery of the lower extremity, pediatric foot and ankle surgery, biomechanics, lower extremity trauma, joint replacement surgery, internal fixation, arthroscopic surgery, and microsurgery.

Dr. De Lucia is an Honorary Police Surgeon of the New York City Police Department (NYPD), as well as a Police Surgeon of the New York State Fraternal Order of Police and the New York State Trooper’s Benevolent Association, as well as the Amtrak Police FOP. His interests extend to all areas of podiatric care, both medical and surgical for all ages of patients who require comprehensive and specialized care of the foot and ankle. His areas of particular interest are lower leg, foot and ankle trauma surgery, reconstructive surgery of congenital deformity, as well as adult and pediatric flatfoot reconstruction.

Dr. De Lucia is fluent in Italian and conversant in Spanish.

Excellent. From the time I walked in to the time I left… great service, explanations and overall care. Dr. DeLucia is a rare find.

Dr. De Lucia is excellent, I highly recommend him. He takes his time and answers all questions. The exams are always thorough. I also appreciate the staff as they all are very professional and friendly at the same time.