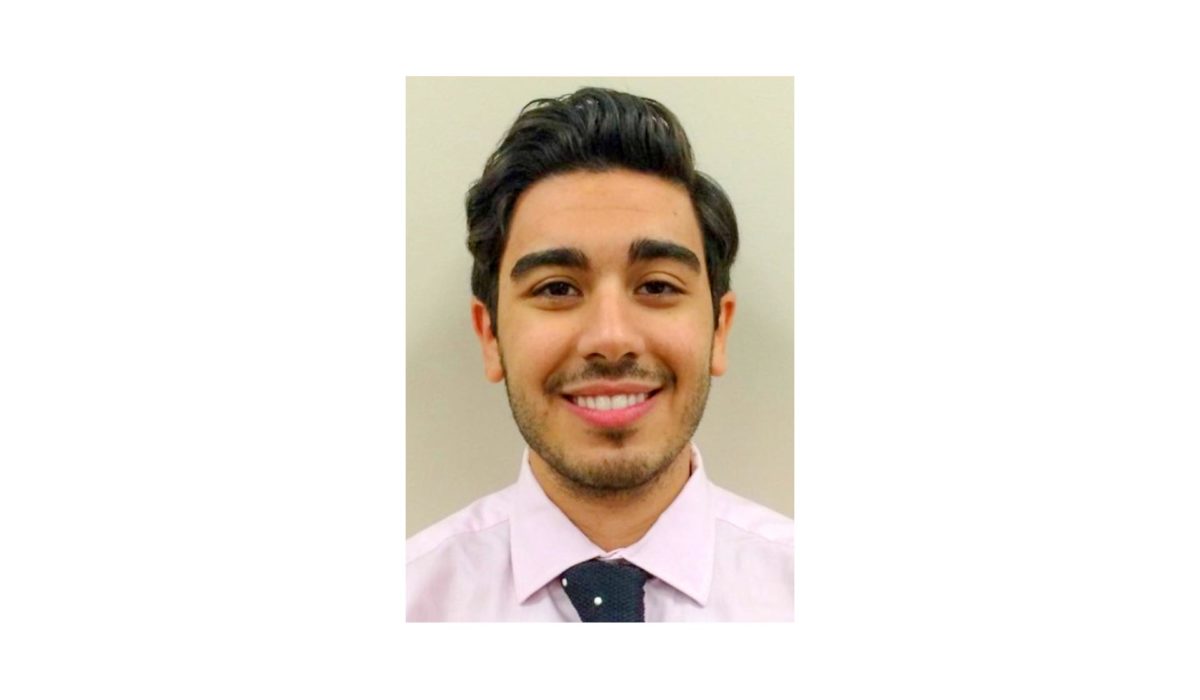 He completed a four year residency at New York Presbyterian/Queens which included valuable rotations at both NYP Columbia Medical Center and NYP Weill Cornell Medical Center. Dr. Levenson received extensive training in all aspects of foot and ankle surgery and medicine including trauma and reconstructive elective surgery. He also received additional training in arthroscopy. Dr. Levenson is an Associate of the American College of Foot & Ankle Surgeons and is Board Qualified by the American Board of Foot and Ankle Surgeons in Foot and Reconstructive Rearfoot and Ankle surgery.

As a prior collegiate soccer player, Dr. Levenson’s interest in the biomechanics of the human body, specifically the foot and ankle, was piqued early on. He particularly enjoys the sports medicine aspect of his work. He is an empathetic physician who will work with each patient in establishing treatment plans to best fit their needs.

Dr. Levenson is a native New Yorker, being born and raised in Brooklyn. He feels a strong connection to New York City and Long Island and is grateful to have the opportunity to serve his community. In his free time, he enjoys spending time with his wife and two sons and is an avid sports fan.