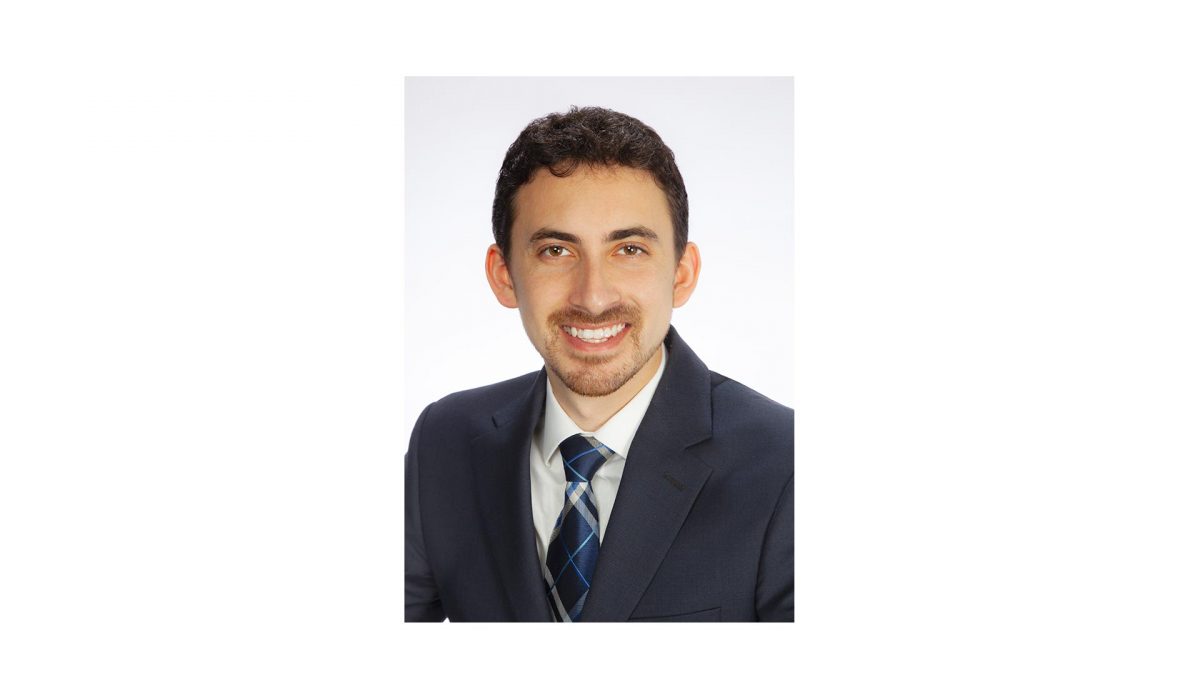 Dr. Mazer received an Associate Degree in Liberal Arts from New York University. He continued his undergraduate education at Penn State University where he received a Bachelor’s Degree in history with emphasis on pre-medical studies. He completed four years of podiatry medical training at New York College of Podiatric Medicine and graduated as a Doctor of Podiatric Medicine.

Dr. Mazer completed his residency program at Good Samaritan Hospital Medical Center in West Islip, New York. While in residency, he was exposed and participated in all aspects of podiatric medicine and advanced reconstructive foot and ankle surgery. During this time, he enhanced his medical education by attending courses in internal fixation as well as arthroscopic surgery.

Dr. Mazer is an Associate of the American College of Foot & Ankle Surgeons. He is an active member of the American Podiatric and New York State Podiatric Medical Associations. He has also presented various research projects at local and state medical conferences. In addition, he has volunteered at local foot screenings and Special Olympic events.

A local New Yorker, Dr. Mazer has grown up on Long Island and is eager to give back to the community. For about twenty years he had trained and competed on a state, national, and collegiate level as a competitive male gymnast. His journey through competitive sports was not without various sports injuries which required multiple surgeries and extensive rehab process. It helped him understand and
sympathize with the patient’s needs and inspired him to become a doctor.

Dr. Mazer enjoys spending time with his family, friends, and his pet dog. He continues to maintain an active lifestyle which includes running, hiking, and travel. As with sports, Dr. Mazer believes in applying a team first mentality to work closely with his patients to achieve their goals.