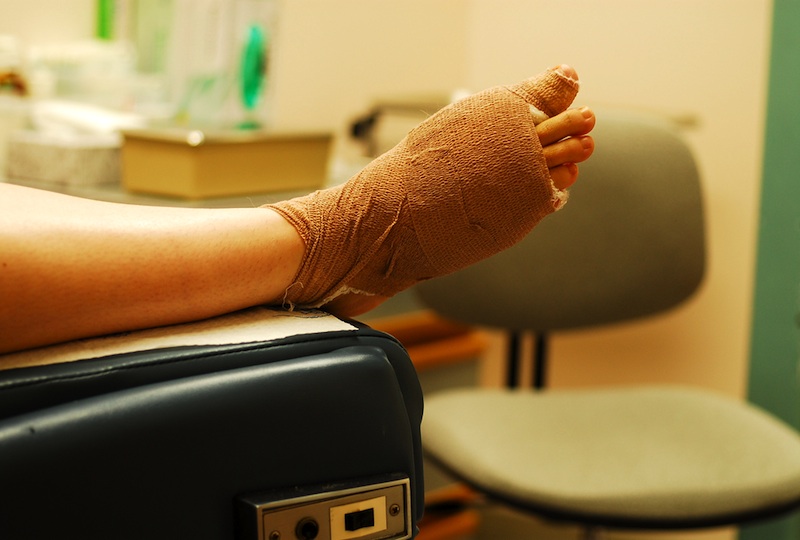 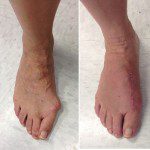 My foot really hurts today! This is a phrase uttered daily by many people who don’t even give it much further thought. These achy feet are often, especially in women, due to painful bunions and hammertoes. Most put off medical care for these conditions, as they are either unaware of what’s available or have heard that treatment, especially surgery, is often complicated and painful. However, this is no longer true since new treatment approaches and surgical techniques allow for a fewer complications and a less painful remedy.

A bunion, known as hallux abductovalgus in medical terminology, is a bump at the inner side of the foot at the big toe joint. Hammertoes are contractures of the smaller toes, and the condition is often associated with a corn or callous. Bunions and hammertoes are progressive throughout life. They can be present from early teen years through to any age. They are hereditary and are most often caused by an inherited faulty biomechanical structure of the foot. Factors such as weight, activity level and shoe choices can also affect the development of these deformities.

There are various conservative methods of treating bunions and hammertoes. Wearing a more accommodative pair of shoes can help, though this is not practical for everyone. Pads placed over the area of the deformity may help minimize pain. Splinting devices might assist temporarily. Orthotic devices can be used to slow or prevent the progression of a bunion.  Also, anti-inflammatory medications and injection therapy are a sure way to alleviate the pain and swelling associated with a bunion or hammertoe. However, none of these treatments can actually reverse a bunion deformity.

Since bunions are a bony structural problem, the most definitive treatment is surgery. People, however, often postpone surgery due to their misconceptions. While some were once true and might be still in some cases, for the most part, they are no longer a consideration. Should you be interested in a surgical procedure, the staff at FAASNY has some of the best foot surgeons in NYC.

One of the biggest concerns from patients is that foot surgery is very painful, even more painful than other surgeries. While pain is very much subjective, foot surgery is no more painful than any other surgery. In fact, with newer surgical approaches and postoperative management, patients often experience very little pain after the first 48 hours. These more modern techniques utilize smaller incisions and less extensive soft tissue dissection which in turn, minimizes pain and healing time. Most patients find that the initial postoperative discomfort is tolerable with a dedicated pain management program that includes pain medications.

Another very common misconception is that bunion or hammertoe surgery requires a long healing time, necessitating extended time off from work and use of crutches and casts. While this was the norm in the past, new technology allows patients to return to normal activities much more quickly. Today, the majority of patients having bunionectomies and nearly all hammertoe surgery can be weightbearing immediately after surgery in a protective walking boot. Recent technological advancements, especially in the area of bone fixation, allow for this. Usually, the patient can wear sneakers in three weeks and return to all activities by 6 weeks. Patients often return to desk jobs in two  weeks, while  those working in physically demanding jobs may have to wait 6 weeks.  In some severe or neglected cases, a patient may be required to be non-weighbearing for four to six weeks.

An unsightly scar is often cited as deterrent by those considering bunion or hammertoe surgery.  While scarring is often influenced by one’s genetic makeup, there are ways to minimize their visibility. Traditionally, a lengthy incision is made on the top of the foot but newer approaches require smaller incisions. Alternatively, an incision can be placed on the inside of the foot where it is not visible from the top. The same is true for incision placement for hammertoes as well.  Also, plastic surgery-type stitches can be used to greatly minimize scarring. So, gone are the ­ railroad track ­ scars!

A constant debate topic is the timing for bunion or hammertoe surgery. Generally, it was thought best to avoid surgery unless a bunion is very painful, but this theory is gradually changing. Since these deformities are progressive and worsen over time, it is sensible to address them earlier in life.  Also, putting off surgery may lead to a condition that might later require more aggressive procedures and longer recuperation.  And of course, recuperation from surgery becomes more difficult with age.

“Will my bunion come back after surgery?” is a popular question from patients.  In most cases, the surgery outcome will be maintained in the long term. However, recurrence is possible.  Certain foot types, such as those with (excessive motion of the foot joints), might be prone to recurrence. . These patients should pay closer attention to shoe choices and consider using orthotics after surgery. Sometimes, the condition recurs because an incorrect procedure was performed. In those cases, a less than ideal procedure might have been chosen in exchange for a shorter recuperation. Ultimately, each patient should be evaluated by the best foot surgeon in NYC and an individualized care plan should be created that is specific to your needs. 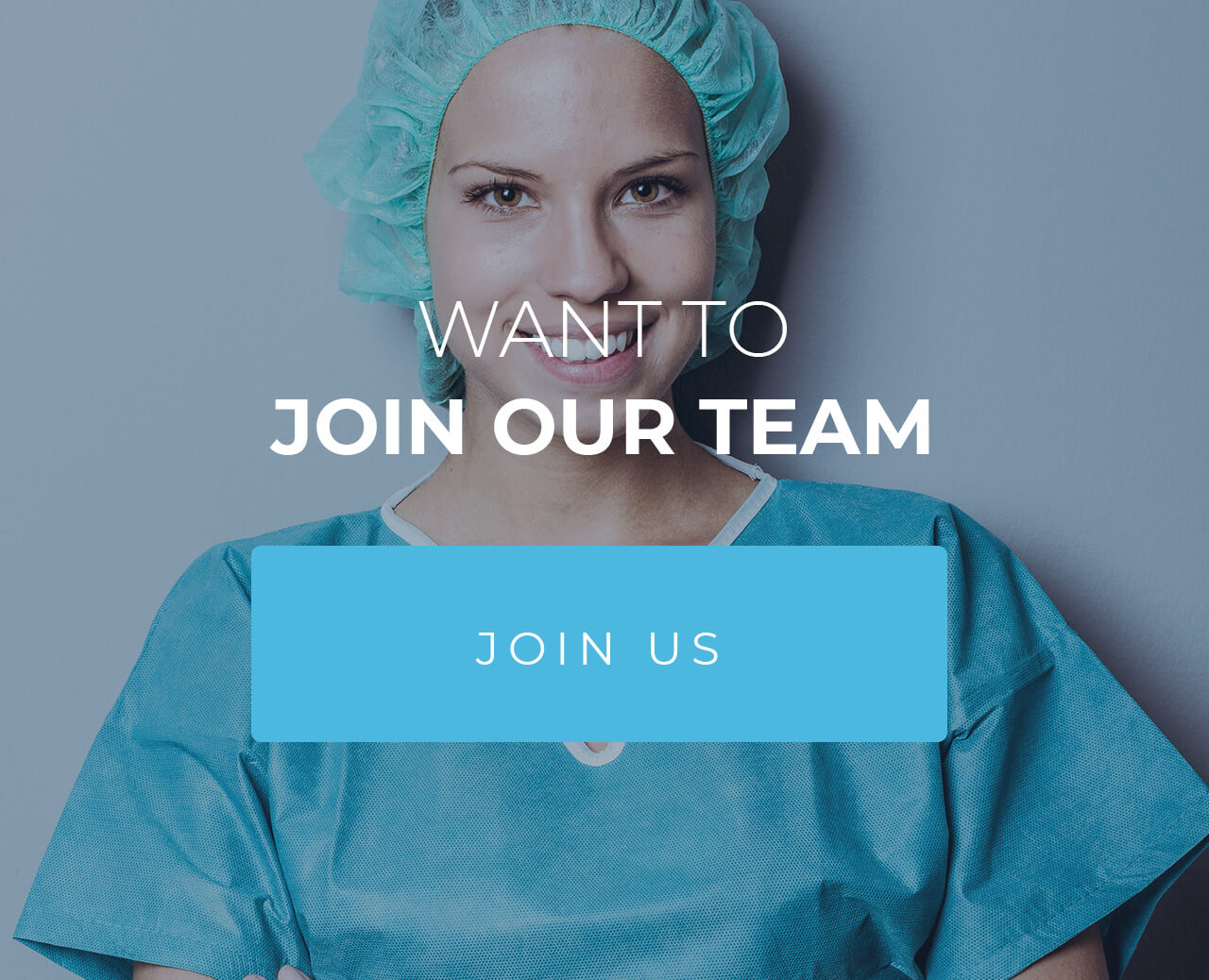